An Update from Tel Aviv - The Red Line

The Tel Aviv Metropolitan Area is the most populated region of Israel and is home to nearly 3.6 million people, equating to 43% of the national population. It is also the economic engine of Israel, generating some 50% of employment in the country. Rapid growth in population and the subsequent side-effects has had a negative impact on the traffic situation leading to congestion and reduced mobility.

To respond to this and counteract the impact on transportation in general, the Israeli government aims to double passenger usage of its mass transit system by significantly increasing the network – adding an additional five LRT lines. One of which – the Red Line - is currently under construction.

Dr. Sauer & Partners has been involved in the Tel Aviv mass transport planning since 2006 and in this phase since 2011, with our contribution focused on the Red Line. The Red Line will link the most congested areas of the city of Tel Aviv, operating along 24km and serving 34 stations. The light rail trains will run above ground as well as through a tunnel section of 11km length, connecting ten underground stations. Excavation of the twin tube tunnels will be undertaken by TBMs and the tunnels will be connected by cross passages spaced at a maximum distance of 250m. Station boxes will be constructed using diaphragm walls and piles. The Red Line should begin operation by 2021 and transport 70 million passengers per year.

The Dr. Sauer & Partners’ team has been providing services as the independent Checking Engineer for the design of all underground tunnels (NATM & TBM) and Cut & Cover structures. This includes the underground section of the Red Line which will comprise twin-bored, single-track tunnels located between Herzl Street and Geha junction. At this junction, the tunnels will split going to the Depot in the North and Shenkar portal in the East.  The checking scope also includes a large number of emergency cross passages, additional running tunnels designed in conventional tunnelling method (CTM) and Cut & Cover methods as well as the ten underground (Cut & Cover) station portals and access shafts. 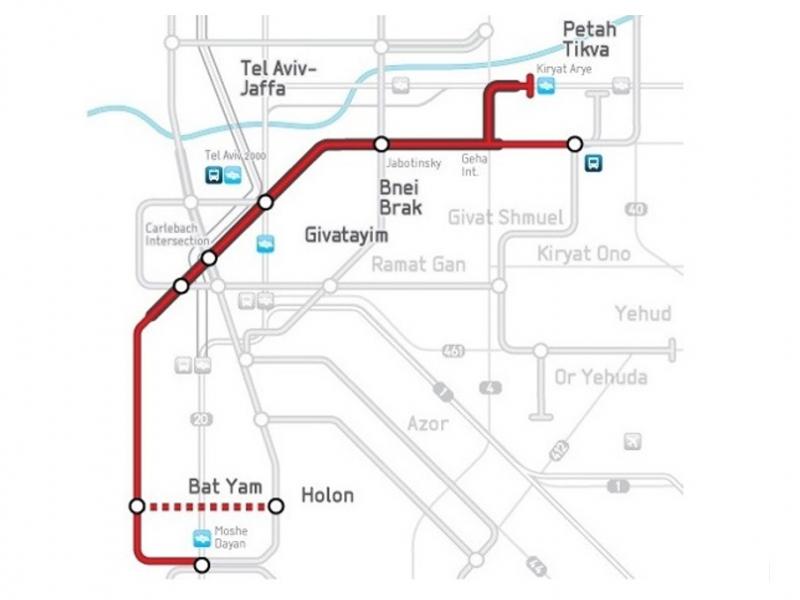 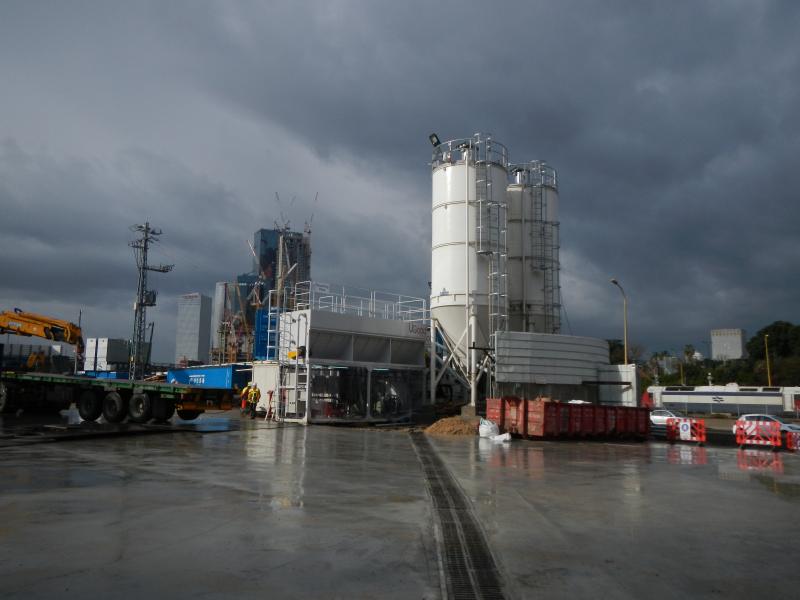